Lucas Coenen of Jumbo Husqvarna BT Racing charged to his first podium finish in the EMX250 class during the second round of the series at Agueda in Portugal. Coenen finished third on both heats, which earned him a podium call up for second overall. Twin brother Sacha had all the speed on display, but a number of crashes kept him out of the points.

Sacha was good during the qualifying session, and posted the third fastest time. Lucas had a bit more trouble finding his rhythm early on, and had a less favourable gate pick. Sacha’s gate did not drop properly in the first heat, which saw him get away stone last, Lucas had a decent start and worked his way forward, He soon found himself in the top five, and kept plugging away, ultimately being rewarded with third place. Sacha had a huge deficit to make up, and though he got close to the points, he stranded in 22nd position,

Sacha crashed hard in the opening lap of the second race, and again had to ride a catch-up race. Lucas had given himself more work in the meantime with an iffy start, and had to find his way through a thicker cluster of riders, He passed numerous competitors, and again hauled a third place finish his way. He was beaming as he accepted the trophy for second overall, Sacha again finished just shy of the points in 21st position, but his results do not reflect his speed at all.

“It was incredible, “Lucas Coenen said. “Other than in qualifying, I rode well the whole weekend. After qualifying, I discussed with the team, and we found a way of getting a good start despite my bad gate pick. I got into the race in tenth position or thereabouts in both heats, I managed to get up to third both times, and that meant my first podium in the class with second overall, The team and I worked very hard for this and I am delighted with the result.”

Sacha Coenen had a day to forget in the races. “In free training I posted the quickest time, and I was third in qualifying, “he said. “I felt good, but in the first heat, the first four gates didn’t drop, which got me away last. I crashed again during the race, and finished 22nd. I was lying second in the final race when I crashed on the triple and damaged my bike. I had to go to the pits, and only got going when I was nearly a lap down. My speed was ok, and I posted the sixth fastest time in the race. It is disappointing to have turned out this way, because the speed is definitely there to do well.”

The series continues on 7 and 8 May at Maggiora in italy. 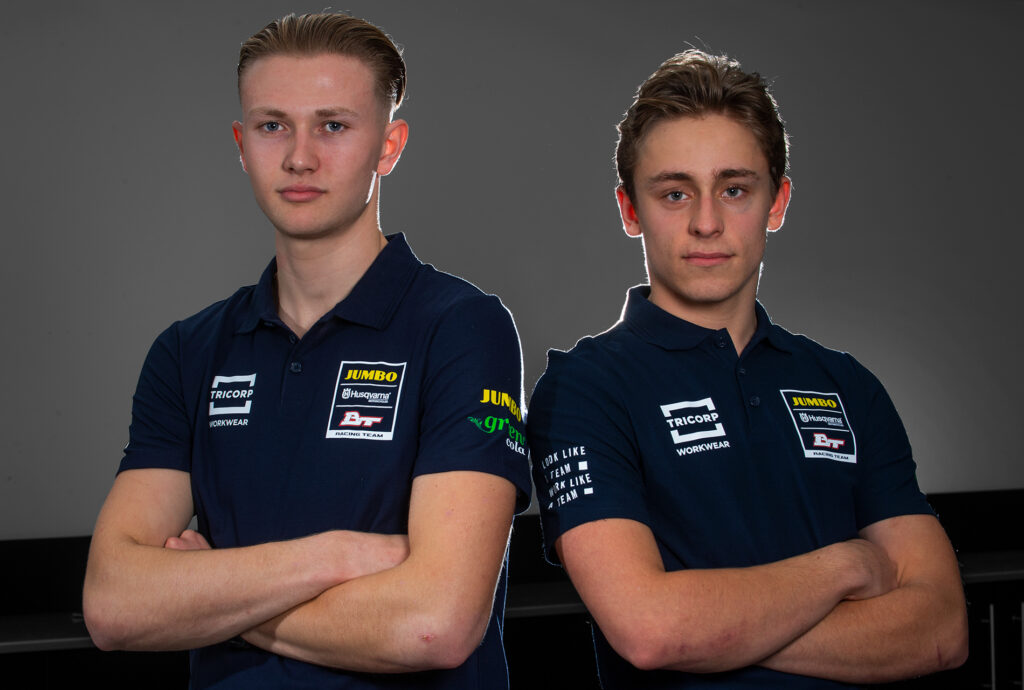 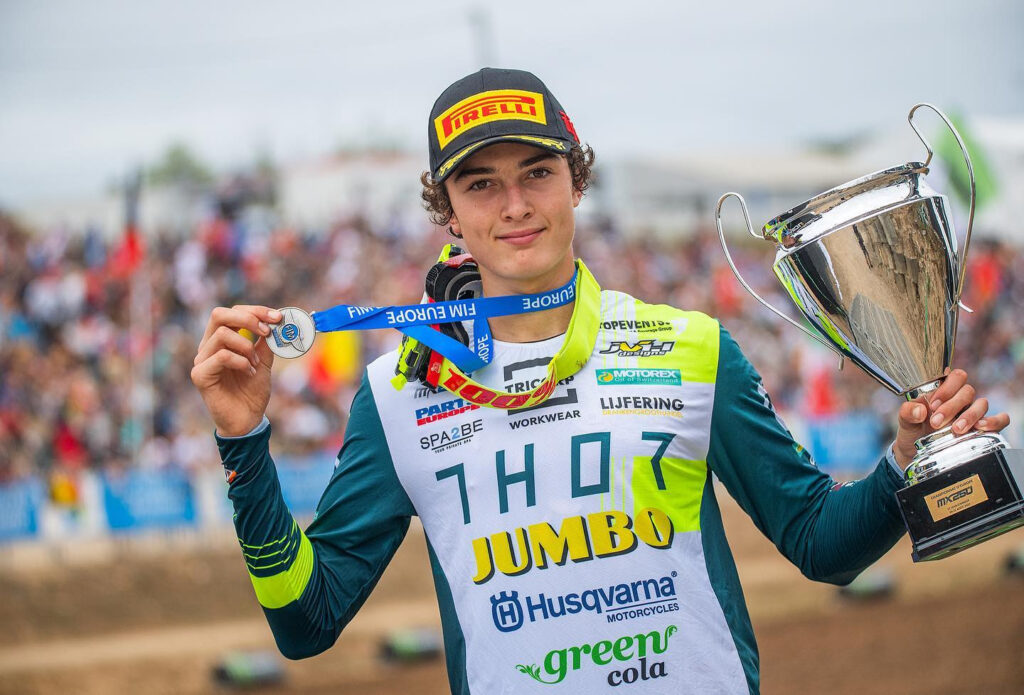 Lucas Coenen runner up in the final EMX250 Standings

August 22, 2022
Lucas Coenen of Jumbo Husqvarna BT Racing has won both motos of the final round 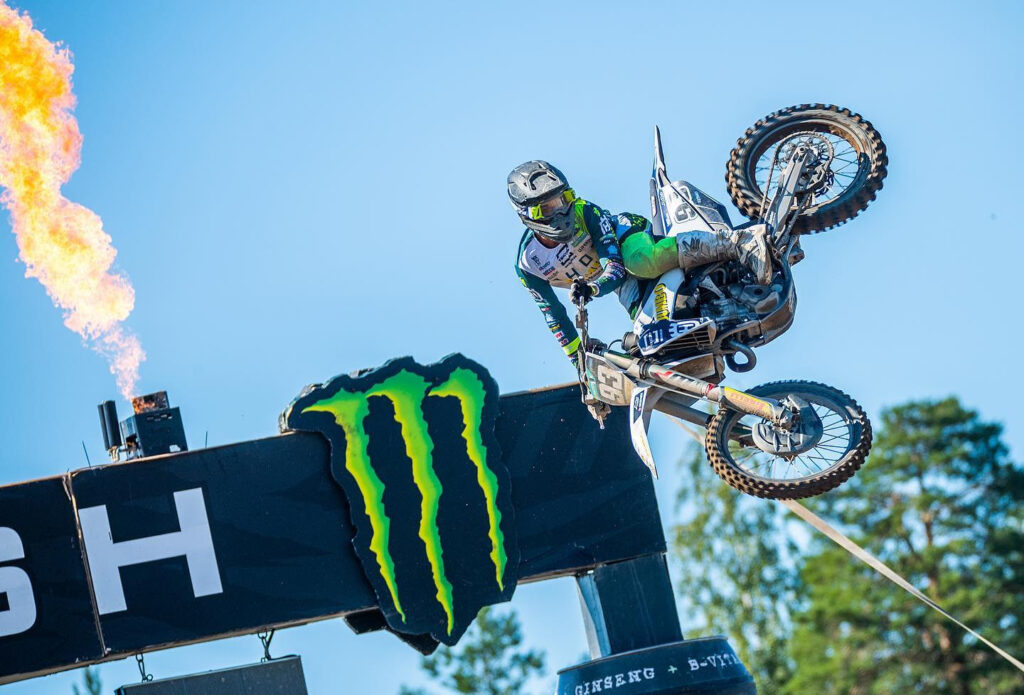 A double moto victory for Lucas Coenen in EMX250 Finland

August 16, 2022
Lucas Coenen of Jumbo Husqvarna BT Racing has won both motos of the EMX250 round 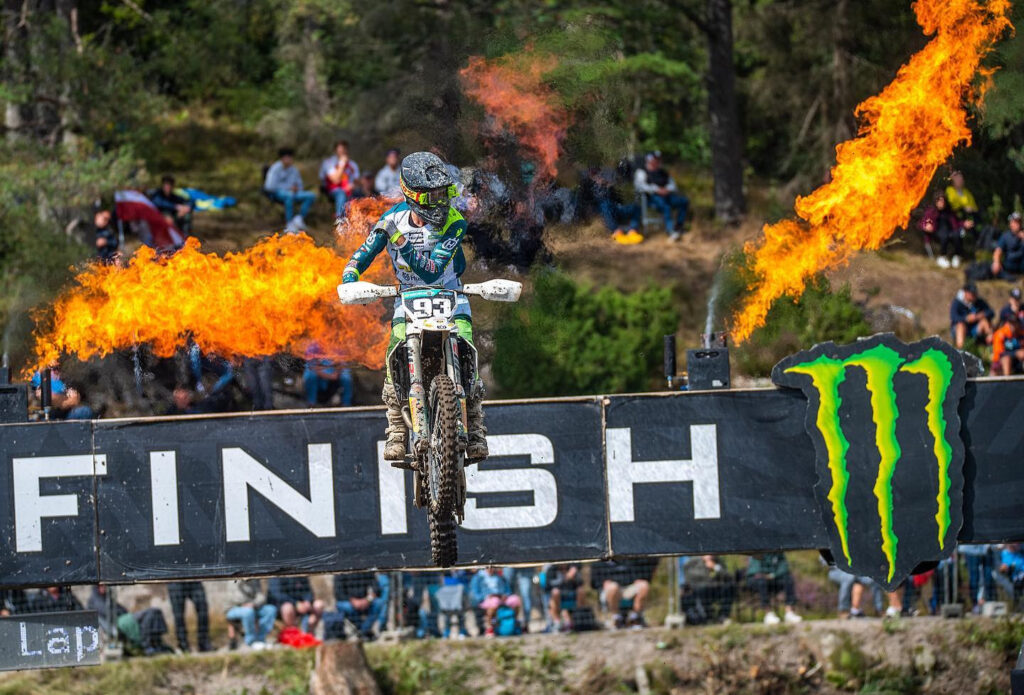 August 8, 2022
Lucas Coenen of Jumbo Husqvarna BT Racing has taken a moto win in the EMX250